In cases of a nuclear fallout, we can just imagine how’s it going to be. Will a dugout be enough to protect your hide? Or a presidential bunker? Or just an inch thick Vaseline lathered on your skin be more than enough?

No one knows of course. We haven’t have one yet. No one has ever tested a bunker or an inch thick Vaseline for the real deal.

Nevertheless, you don’t have to sit upon the beach and wait for it to go wipe your ass out. There is something you can do in your own cute little way to save yourself from the aftereffects of nuclear radiation. And believe it or not – it’s just with a Cup of Joe!

Where did it all started?

In 1999, at India’s Bhabha Atomic Research Center, a group of nosy nuclear scientist put their daily cup of Joe to test, more in particular caffeine. Daily cups of this most coveted stimulants must have made the most out of them when they used 471 mighty mice as benefactor of varying amounts of injectable caffeine solutions. The other 196 counterpart just went cold turkey – no coffee break whatsoever.

Then, as these mighty mice were having the hey day of their lives, they were all exposed to considerable amount of gamma radiation, a kind of radiation that is being exuded by a nuclear explosion in the case of a nuclear fallout. This radiation causes all unimaginable natural and human catastrophe including debilitating illnesses, death and maybe even zombie apocalypse.

The dose inflected is high enough to kill those unguarded mice. And in the case of the 196 who fasted from caffeine intake, they all succumbed and died. On the caffeinated side, 70% miraculously survived!

How did it happened, your mental reflex mutters?

Well, it happened because they found out that the drug, in this case caffeine, favorably reacted against hydroxly radicals, a dangerous chemical that is produced when someone is exposed to nuclear radiation. Now, hydroxyl’s uncanny mission is to pillage the body’s function at cellular level and eventually shutting down the body’s vital organ and all its functions. But it turned out that caffeine’s heroic intervention disarm hydroxyl’s destructive armament leading it to impotency and benign state.

So, how much coffee should you chug down, you ask again?

Do not trade your bunker for a coffee maker just yet. You’d be better off keeping them both. Since, it is found out that a 154-pound (roughly 70-Kilo) healthy person needs to dunk down 100 consecutive cups of pure caffeinated coffee to avail the benefit. That’s a whole lot of caffeine for a post-apocalyptic survival. Starbucks would be so happy to serve you over and below the earth.

But here’s the brainier side, if you’re a coffee lover, which obviously you’ve been drinking coffee on a regular basis, who knows that you might have been warding-off some of those bloody radiation thing around – cellphone radiations, radiation from the sun, WiFi, 4G, 5G.

In fact some studies found out that if you are a coffee drinker, you might be one step ahead of everyone from protecting yourself against certain types of skin cancers. Also, coffee is widely heralded as liver friendly drink because of it’s healing infusion to that part of your body. And a lot more, in fact.

So, coffee? For sure!

And by the way, forget about the nuclear thing – totally irrelevant for a promising daylight of the morning sun coupled with a Cup of Joe kick starting your day. 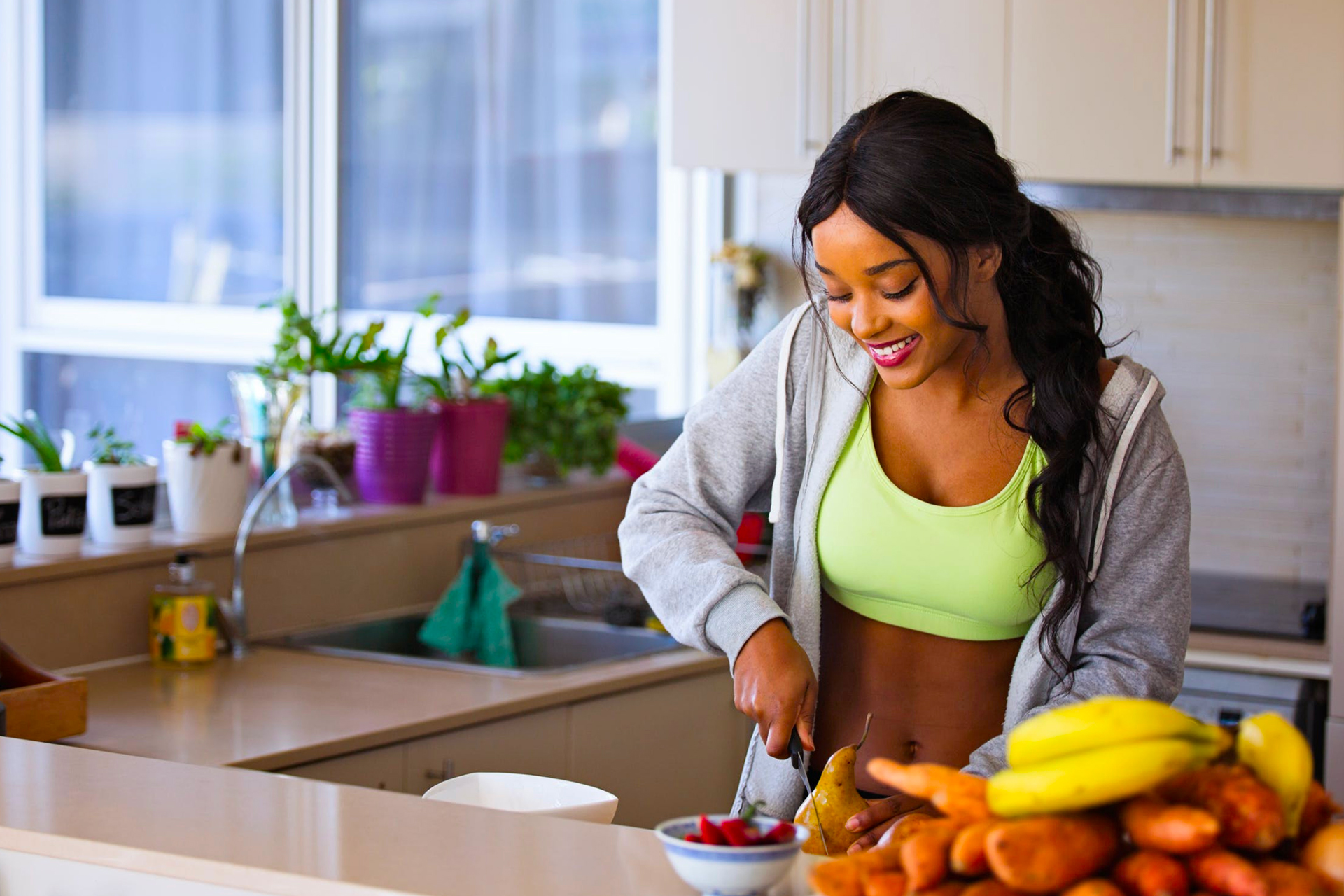 Sometimes, life gets hard, the realities of the day-to-day grind take their toll, and then you find yourself in a rut. 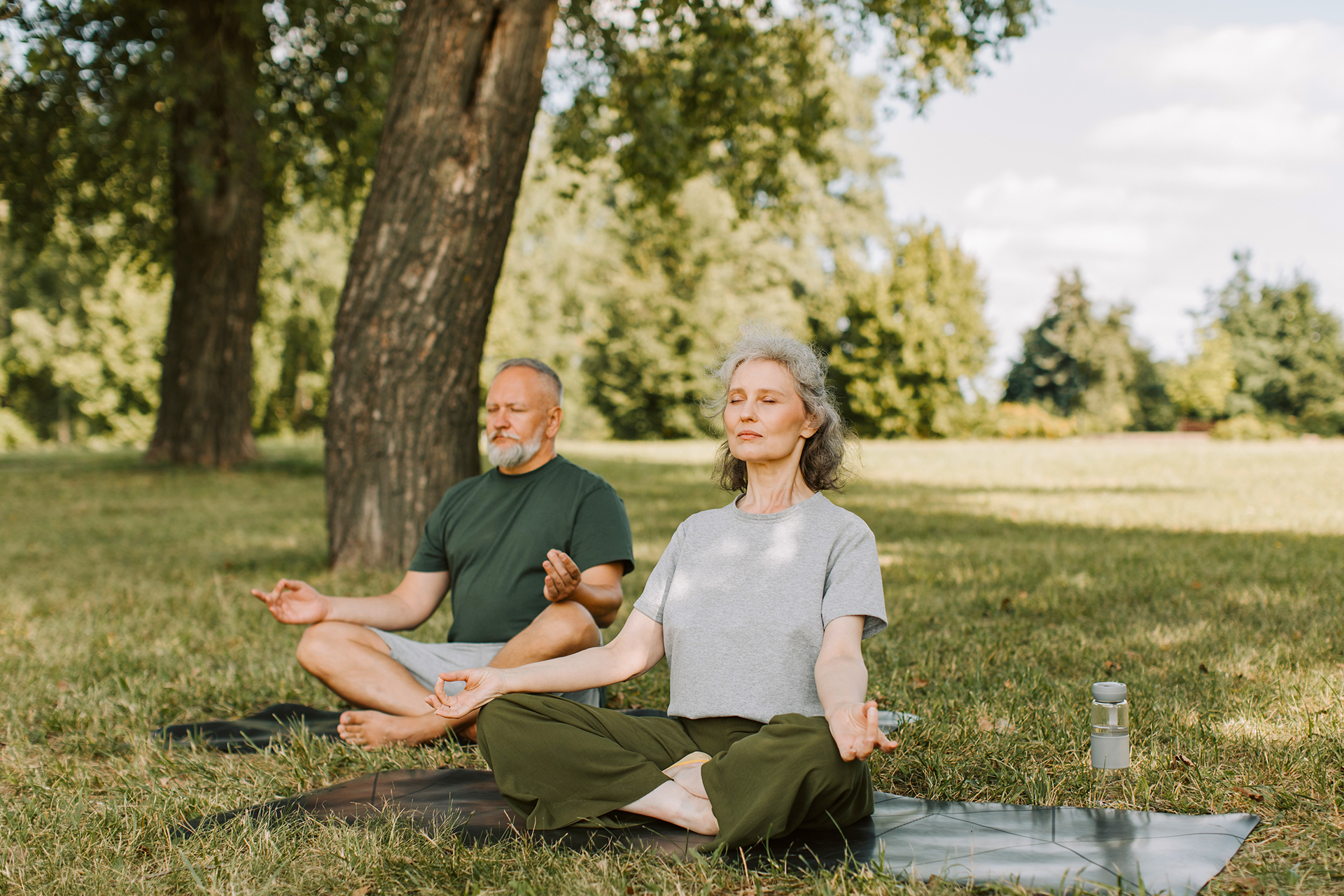 I’ve heard most people ask how do contemplation be possible. If that mystical experience be a personal, or mystical beatific 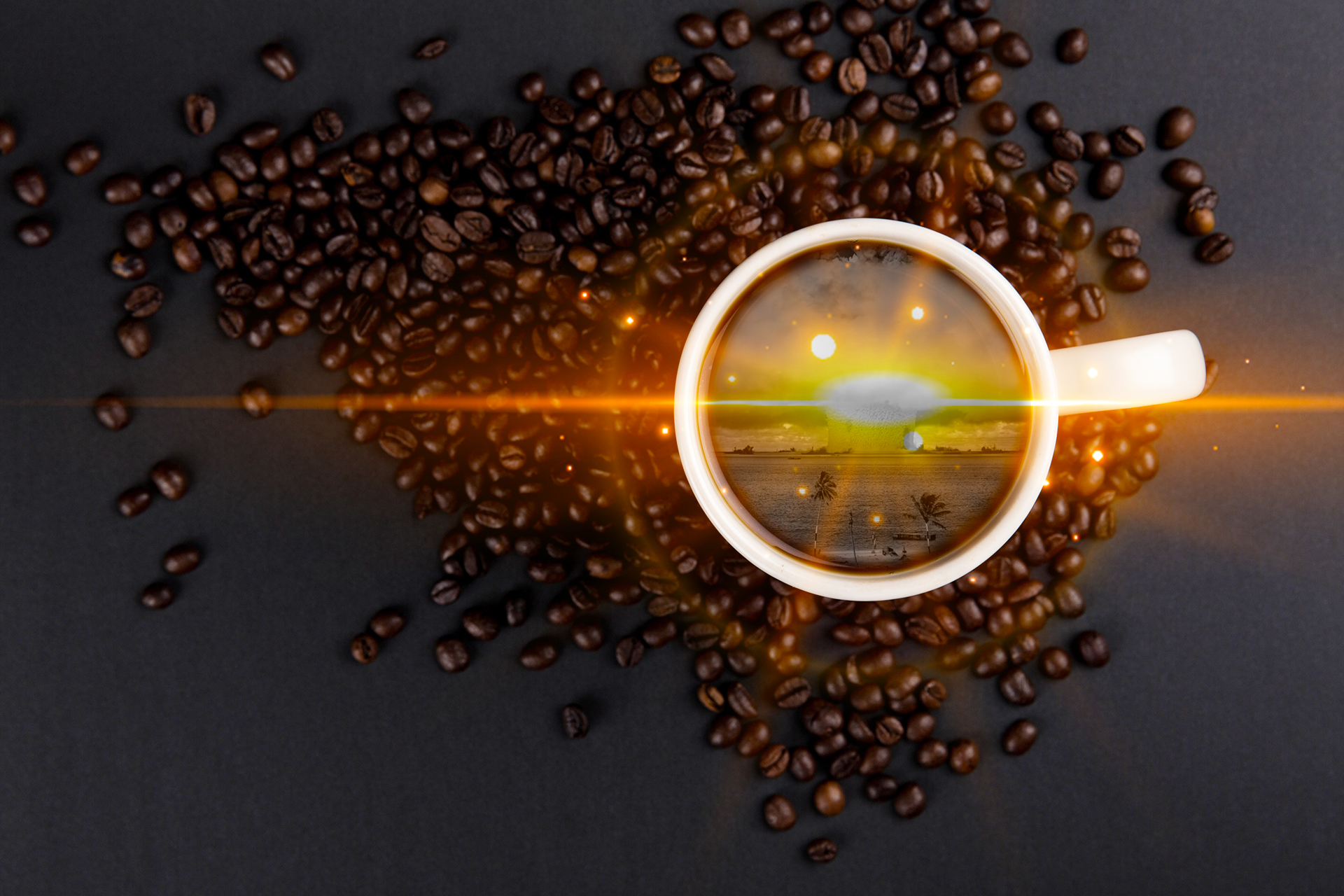 In cases of a nuclear fallout, we can just imagine how’s it going to be. Will a dugout be enough