Luck – the forgotten Linchpin to Success

We are so wide and starry-eyed when we think about exceptional individuals making it to the top of the world – Lionel Messi, Cristiano Ronaldo, Michael Jordan and the likes, especially if someone quoted them about their struggles and self-enterprise that we believe made them a searing success.

We think, for example of Lionel Messi, as the only guy in the world who dodge the early morning blues to do the routine or break a leg, injured a knee or triumphantly kick the ball to the goal that is why he is a resounding success among the rest. It is as if he is the only one who tried to break a back to success.

He’s not the only one. He’d be full of hot air to think that of all the aspiring footballers in the world he’d be the only one doing the same struggles just to get there.

Nothing really extraordinary. Except for one thing.

We do acknowledge their focus and massive action to be successful. But to think that massive action alone, determination, will do that trick is far sighted. The element of luck is a linchpin that finally connects the person to his endeared success. He was there, just in the right time, right place and right condition when luck opened its door.

It’s like when we heard someone hit by a lightning strike, it just so happened that with all the people in the world, he was there when lightning is doing its job. Of all the people, you are in the “right time, right place and perfect condition” where a lightning could strike.

Believe it or not, life cannot be fair or unfair to everyone. However, it just plays favorite sometimes.

If you believe you have put all elements of success in the bag and still not making it there. Try and see, it could be that the element of luck might still be out there in the wild.

Not everyone can be Cristiano Ronaldo or Michael Jordan, not because you were working yourself less than them. Or there is something extraordinary in what they do that you cannot or you are not doing as well as them. In fact, you might be doing it very well than they do. It’s just, luck or fortune has not chosen you just yet.

Of course, the philosophy underscoring success is complicated. It is sometimes inundating to think why some get it like an offering on a silver platter and others broke an arm and a leg for it – but still.

Think of the handfuls of notable billionaires on earth. Don’t you ever think that they made it there with sheer skill, tenacity, self-enterprise, brain and brawn. Their contemporaries might be working as hard as them, more skillful more enterprising, more determined in fact. But why these notable billionaires and not your neighbor next door? One thing for sure, luck found them when it was doing its cherry-picking job in the garden.

Again, these successful individuals are more likely just doing what anyone else are doing on earth. They do the disciplines just like anyone else does. You might be doing the same intensity as they do. You might be coming from the same environmental background – family, school, perks, political and economic background. So, why not you?

Take note however, that the more you do the hard work, the luckier you’ll get. And when you get there, it’s not because you are doing extraordinarily among the rest, but in some way, luck has given you a chance. 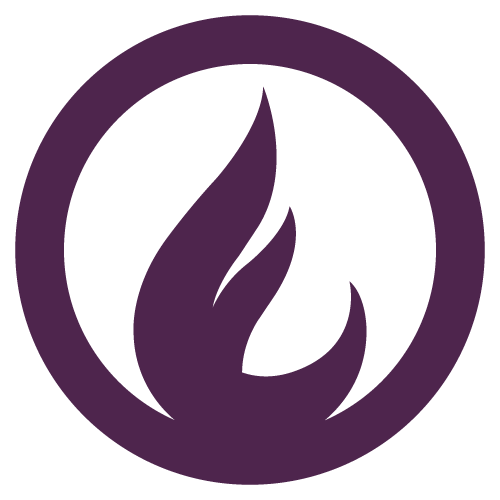 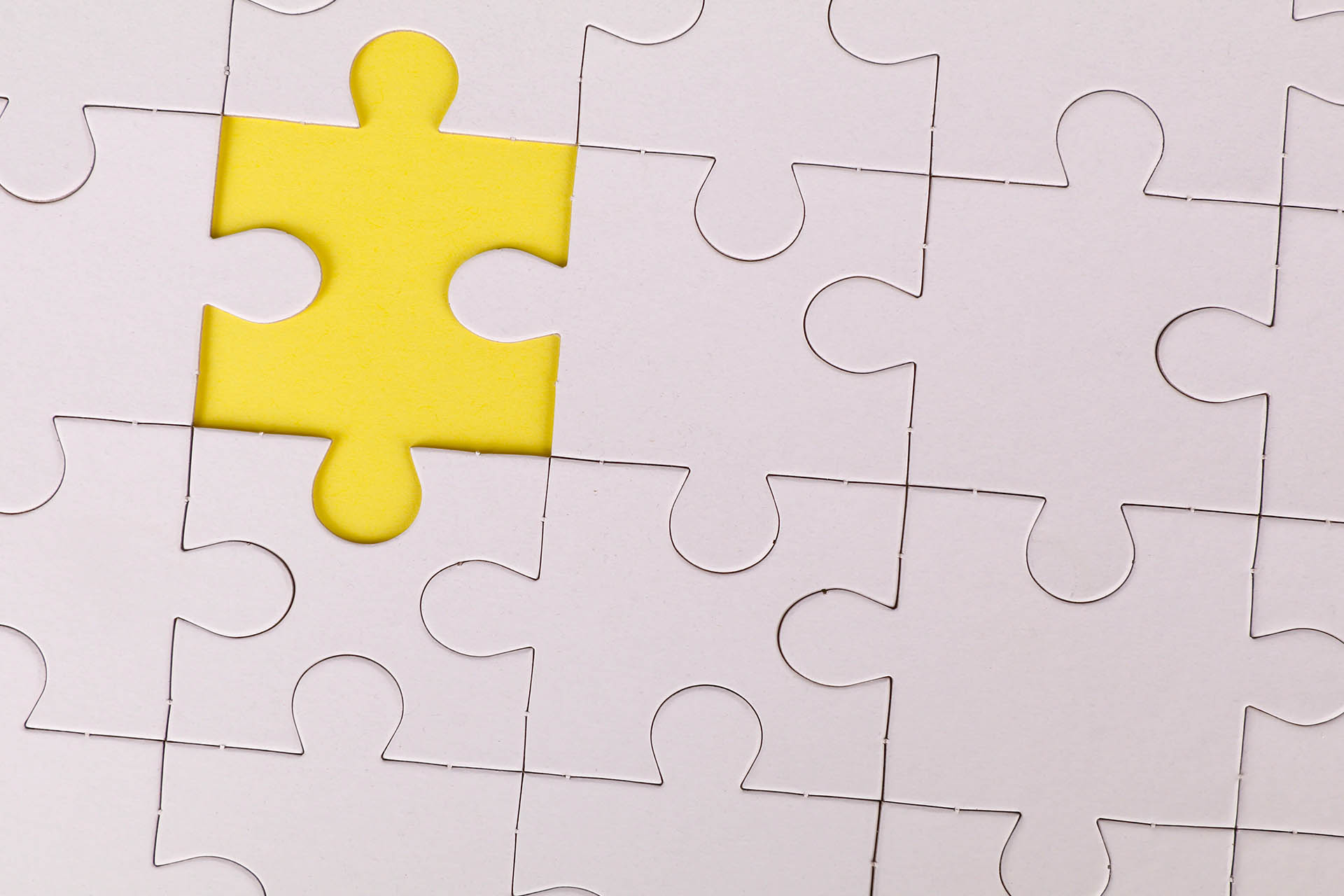 Luck – the forgotten Linchpin to Success 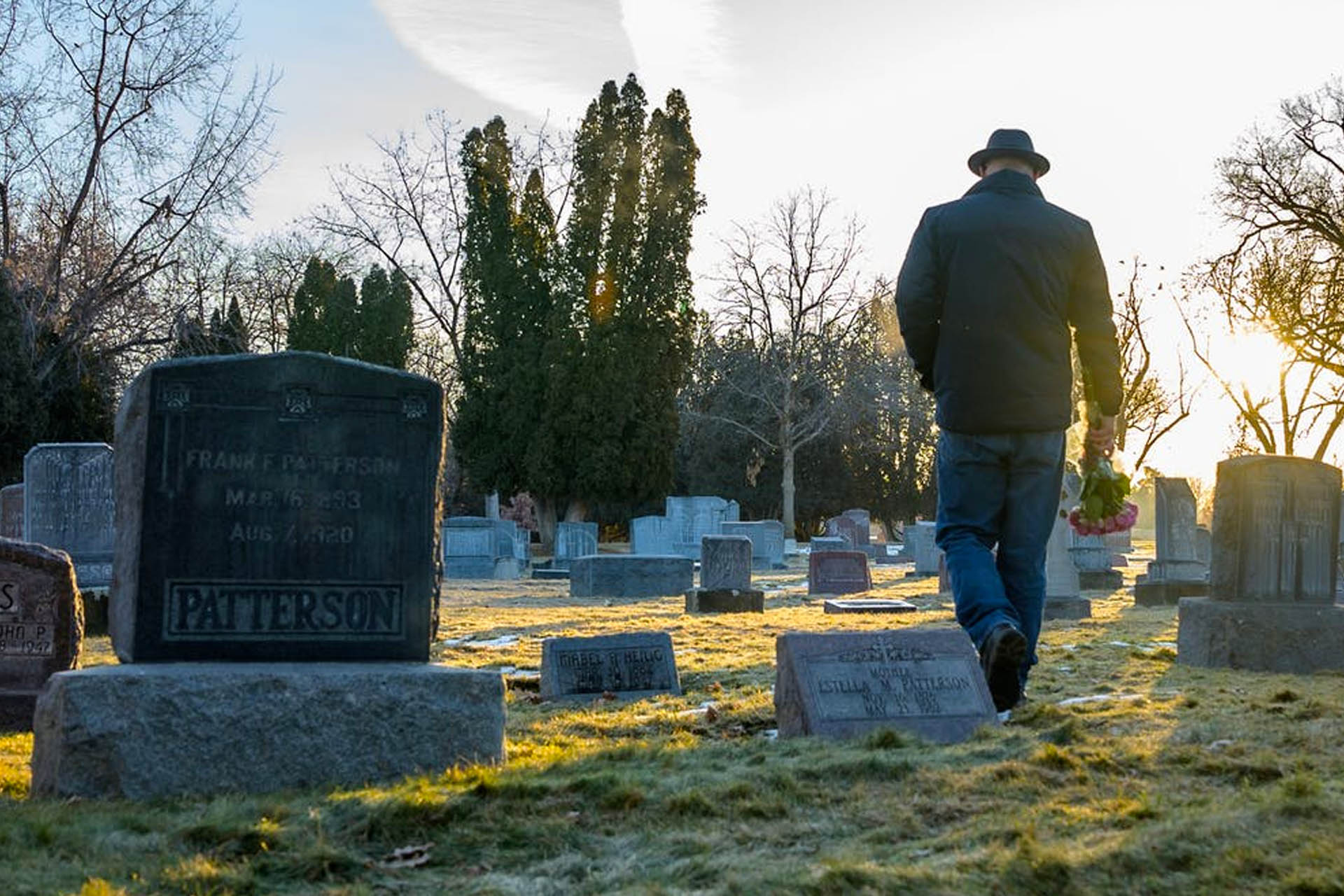 In Experience, Pain is the Noblest Teacher

As the we progress in learning in the school, we come to realize, whether it is active, dynamic or happens 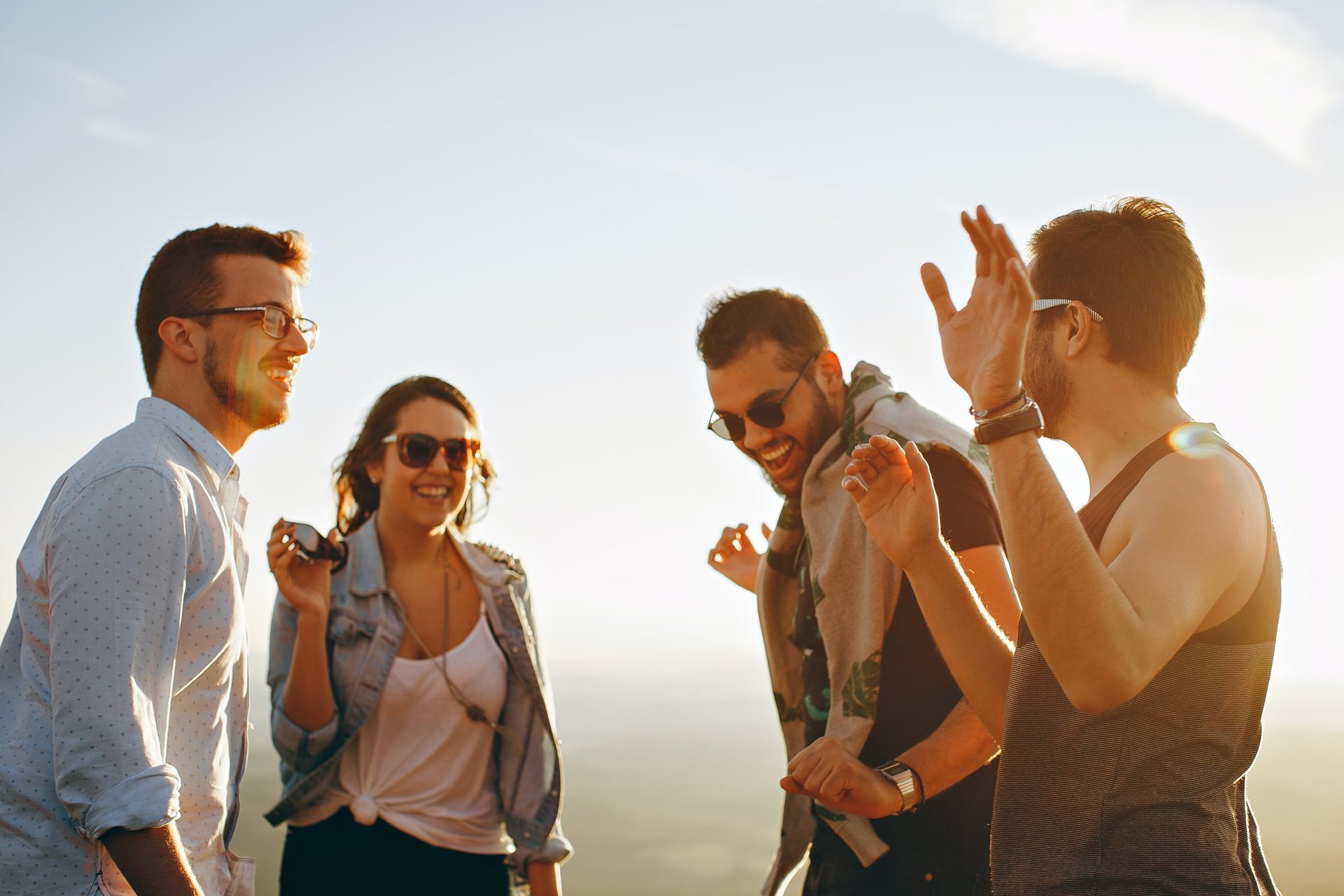 Cheerfulness, a Recipe for Life

Having the interlocking motives reason, laughter, and balance, happiness seems to have been a lifelong project. And with great zeal