We were always taught that morality is always sanctioned by religion. In other words, religious institutions manufacture religious scruples. And religious holy rollers, preachers, priests, pastors were the peddlers of morality under the commissioning of the institution and under the grand imperative of God.

Keep reading and we will know if Morality really depends on religion.

Presumed connection of morality and religion

Being social and civilized individuals, morality has a deep impact in our everyday decision making. It’s so profound that it even bugles the mind of political leaders. In fact, in 1984, there is this political leader who enjoins his council to gather “expert panels” to make him decide on life and death issues – such as artificial insemination, euthanasia and abortion.

In the outset, the said political leader ended up adding to the panel Roman Catholic, Protestant and Jewish leaders.

Morality is deeply rooted in every human enterprise that major humanitarian agenda and decisions won’t go without it. In fact, in the US for example, most of their hospitals has 3 chambers on the other side of the business. Healthcare Professionals to advice on technical health matters, Lawyers for legal issues and Clergy for moral issues. Clergy people are presumed to give sound advice in matters of moral dilemmas. 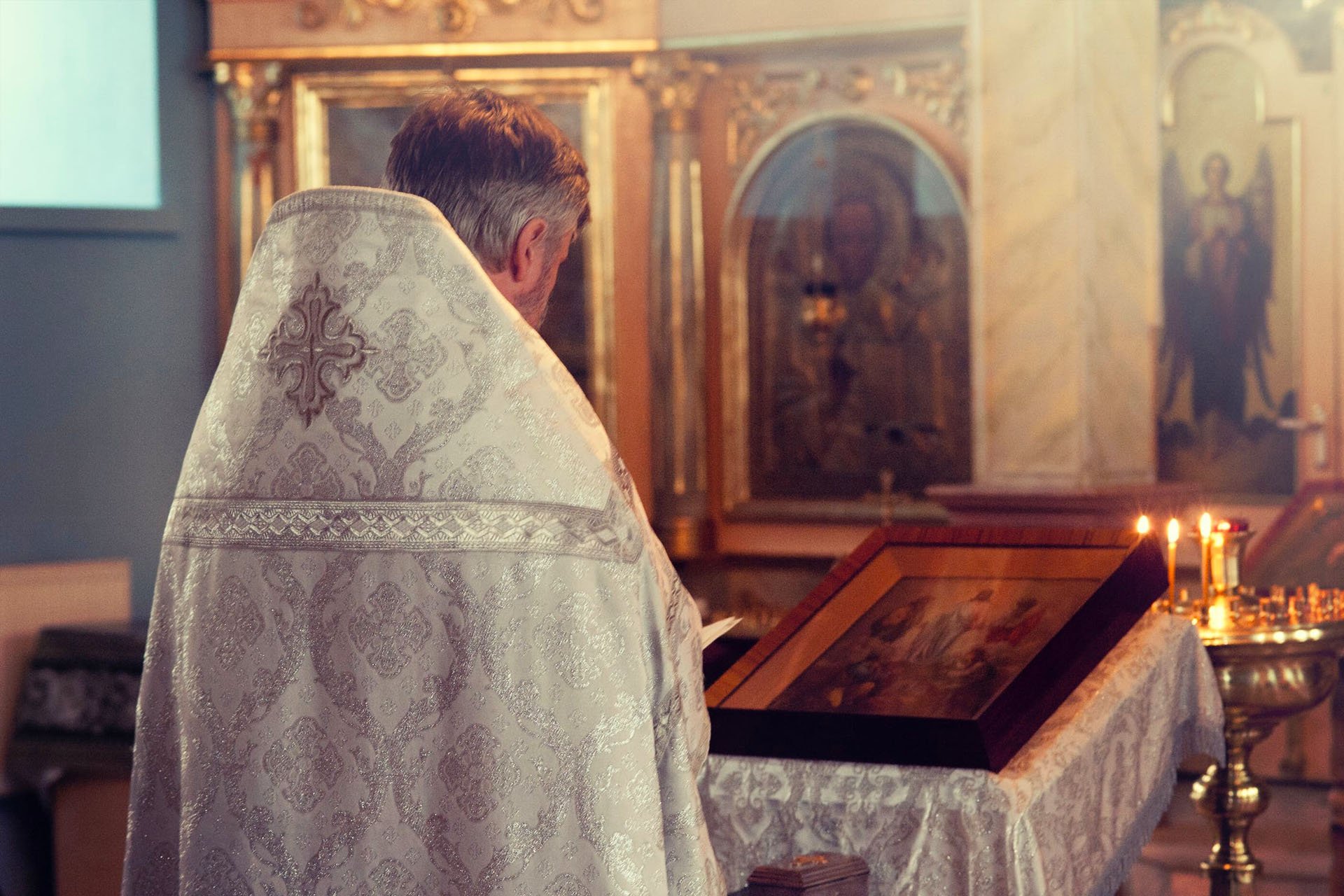 In popular culture, morality and religion seem inseparable piece from the other. People believed that morality can only be understood in the context of religion. And since clergymen are the proponents of religion, they are assumed to give critical advice on morality.

It’s not quite hard to understand, because we are purpose-driven individuals. We tend to see the universe devoid from religion to be cold, hostile, dark and meaningless void on a deleted timeline. And we find asylum on religion to give purpose to our lives here on earth.

You might want to take a little advice from one of the brightest mind in the field of philosophical warfare – Bertrand Russell my dear friends:

“That Man is the product of cause which had no prevision of the end they were achieving; that his origin, his growth, his hope and fears, his loves and his beliefs, are but the outcome of accidental collocation of atoms; that no fire, no heroism, no intensity of thought and feeling, can preserve an individual life beyond the grave; that all the labours of the ages, all the devotion, all the inspiration, all the noonday brightness of human genius, are destined to extinction in the vast death of the solar system, and that the whole temple of Man’s achievement must inevitable be buried beneath the series of a universe in ruins – all these, things, if not quite beyond dispute, are yet so nearly certain, that no philosophy which reject them can hope to stand. Only within the scaffolding of these truths, only on the firm foundation of unyielding despair, can the sould’s habitation henceforth be safely built.”

Bertrand seems to quote that, in humanity’s effort to gasp for an air of meaning of his existence he ended up breathing the air of mythology rather than confronting life as it appears in front of his face pragmatically. 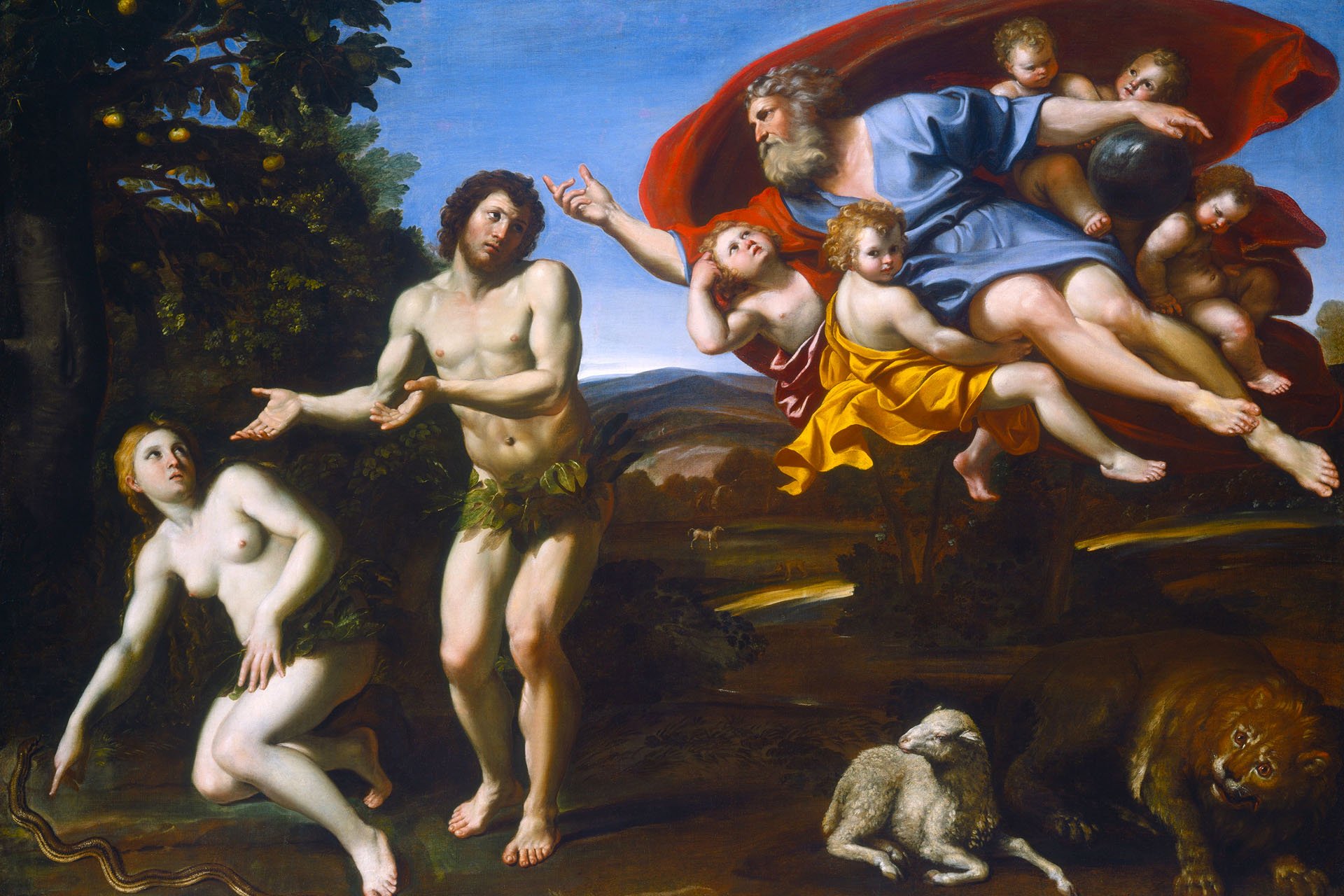 Now, this divine imperatives seems to be well established. In fact, it answers the trouble of subjectivity and objectivity of morality. But if you try to retort and say, “so what if God commands it to be right or wrong and I’ll just go looking for my personal interest?” The easy answer and the answer we always hear from pastors and priests – “…on the day or reckoning, you will be held accountable.”

However, there is one serious problem with the Divine Command Theory. Of course we can delist Atheist since they don’t believe in the existence of a God. But this problem is not only a problem for atheists but for believers too. And the major problem was noted by the Greek Philosopher Plato. 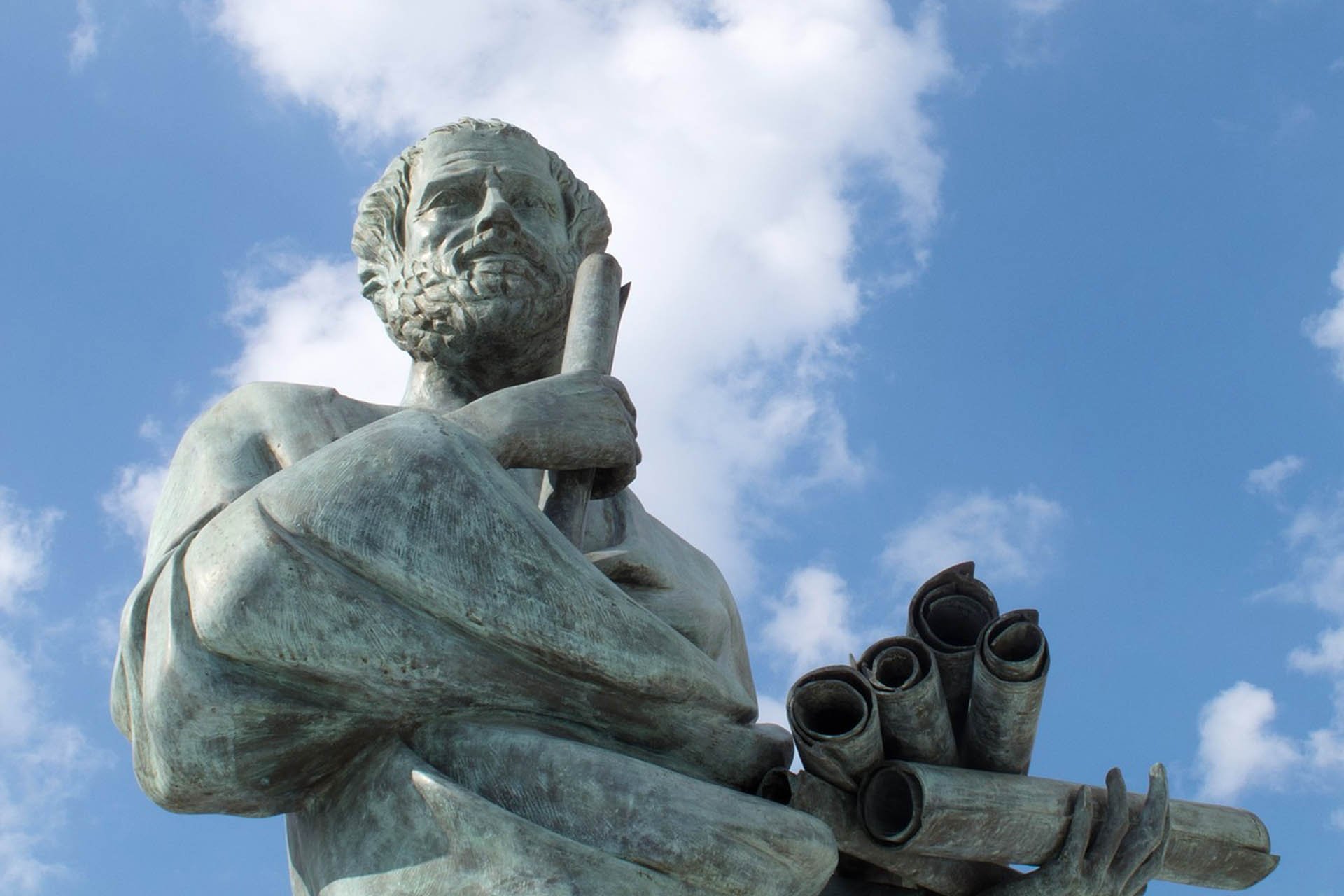 Plato writes on behalf of his mentor Socrates, since Socrates does not write himself. Now, the major flaw of the divine command was skinned when in one of Socrates’ dialogues they were discussing “the god’s commands.” Socrates, who is well-famed for his witty skepticism, was actually skeptical about the DCT.

This question is astounding as it is deleterious to the welfare of the divine command theory. This is in fact one of the greatest philosophical questions of all time.

“Is the conduct right because the gods command it…”

First off, if we accept that the conduct is right because the gods command it, then we could be in trouble since this will render God’s command to be arbitrary. For example, God commands us to be truthful and not to tell lies. The reason we should tell the truth is because God commanded it. Apart from God’s command, telling the truth is neither good nor bad. Now, here is the trouble, if God’s command is the basis of the rightfulness or wrongfulness of a conduct, then God’s command could be arbitrary. Why? Because he could have told us to be liars – and then lying – and not truthfulness, will be right!

This could be the reason why, even if God commanded in the Ten Commandments that “Thou Shalt Not Kill”, God can still kill without being liable (as far as the Bible is concerned). Take note of the great flood, commissioning Samson to kill the false prophet, allowing the massacre of the innocent babies to save Jesus’ skin from King Herod’s bloody lust of his power. 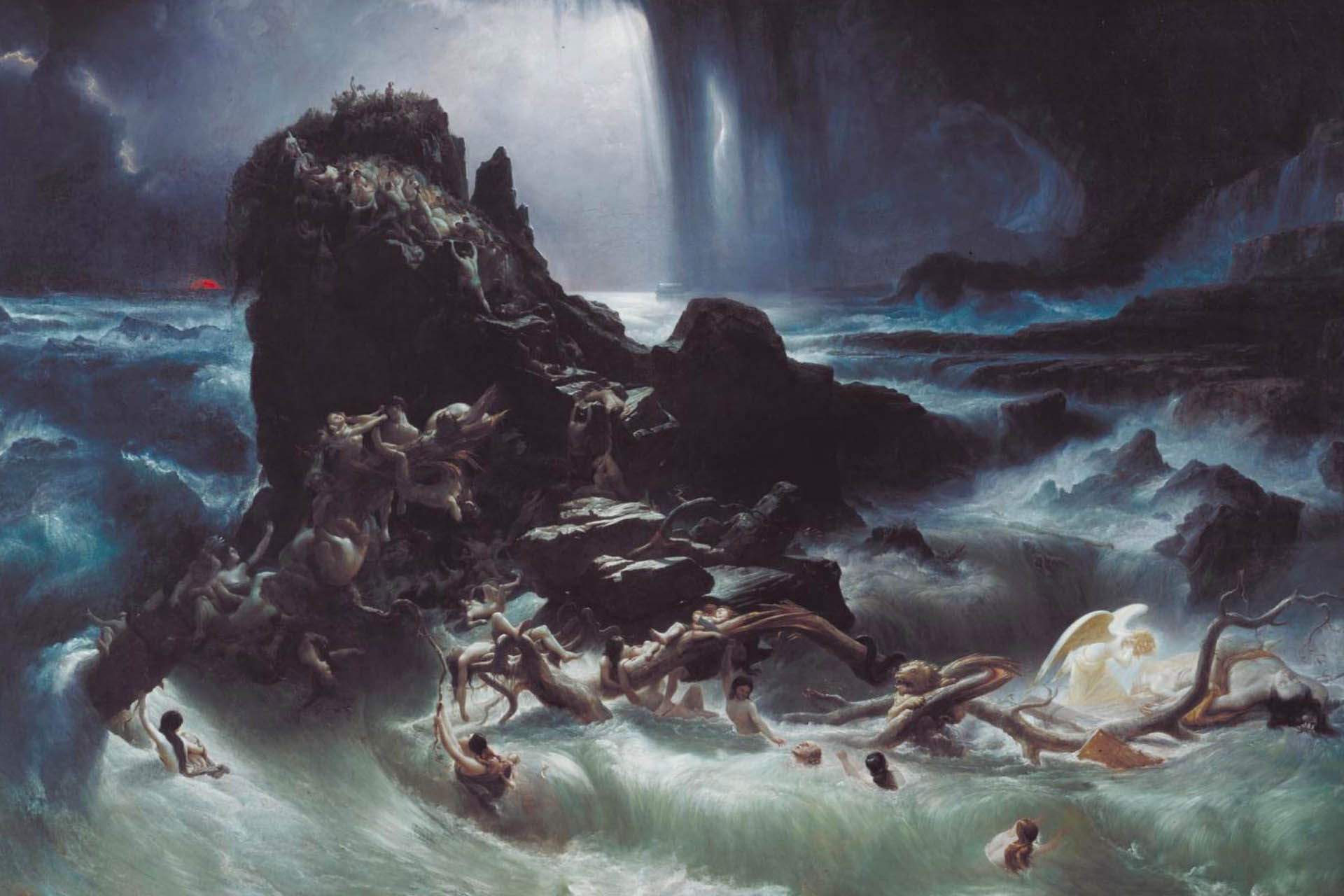 You say, “But God will never command us to be liars or murderers!” But why not!

Remember, before God commanded truth telling to be right, neither of the two (telling the truth and lying) are wrong or right – they are just is. It is God’s command that gives them new labels as either right or wrong. So, remember that honesty was not right before God commanded it to be. Besides, what will prevent God from commending one from the other? Therefore, from the moral point of view, his command is at best arbitrary.

Friedrich Nietzsche on his view:

“So in saying that things are not good by any rule of goodness, but sheerly by the will of God, it seems to me that one destroys, without realizing it, all the love of God and all his glory. For why praise him for what he has done if he would be equally praiseworthy in doing exactly the contrary?”

Thus, the first of Socrates’ two options would leave a bad taste in the mouth of every believer as well as none believers about God’s goodness and everything relating to it.

“…or do the gods command it because it is right?”

However, this second option is equally problematic as the first one. In saying that God commands us to be truthful because truthfulness is right (in itself), then we are admitting that there is some standard foundation of right and wrong independent of God’s will. We see that in God’s profound wisdom, he sees that truthfulness is right. This is very much different from him making it right. In other words, the rightness of an action exists prior, outside and independent of God’s command. 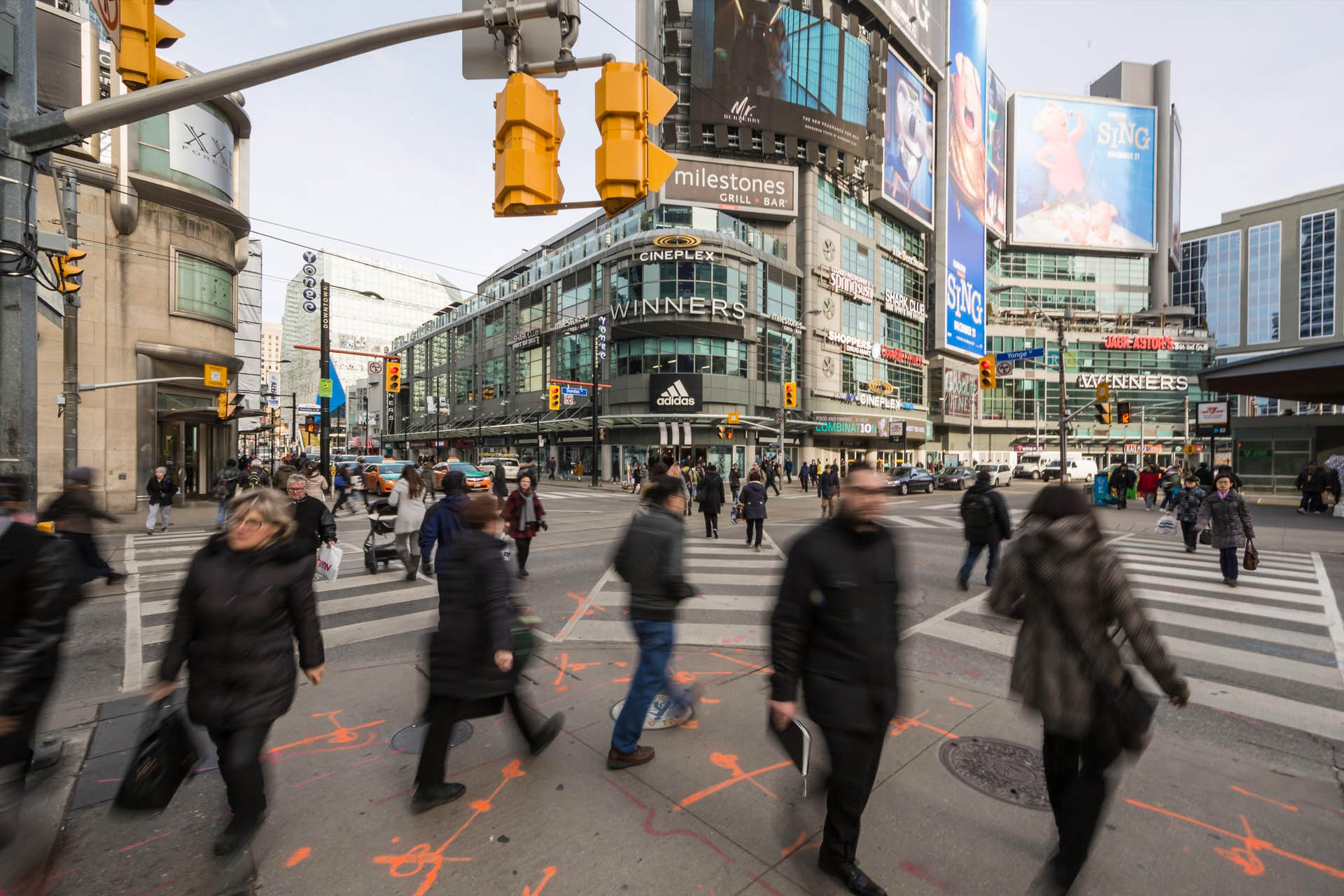 To conclude the Divine Command Theory, if rightness and wrongness is dependent on God’s command then we can conclude that the command comes arbitrarily. Rightness or goodness of a conduct should be independent from divine origins and must only be advocated by God as seen by him with his infinite wisdom, rather than him being the cause.

One major issue with religious people is that if they believe in God, they should also accept that right and wrong is only sanction by God. And there are no other sources of morality outside of the theological sphere – such as reason. Human civilization grew and flourished not (just) by religious traditions but most of all by reasonable people who did agree and come into amicable conception for the posterity and welfare of the entire humanity. With or without the divine command theory, people will always come into moral contact for their own sake. People will agree not to harm others as he don’t want to be harmed by others too.

The “Golden Rule” is just one of the great equalizer of some of our society’s moral dilemma – not to mention social contract, governing laws and other jurisprudence.

For sure, there is morality, goodness or rightfulness that exists outside of God’s command! 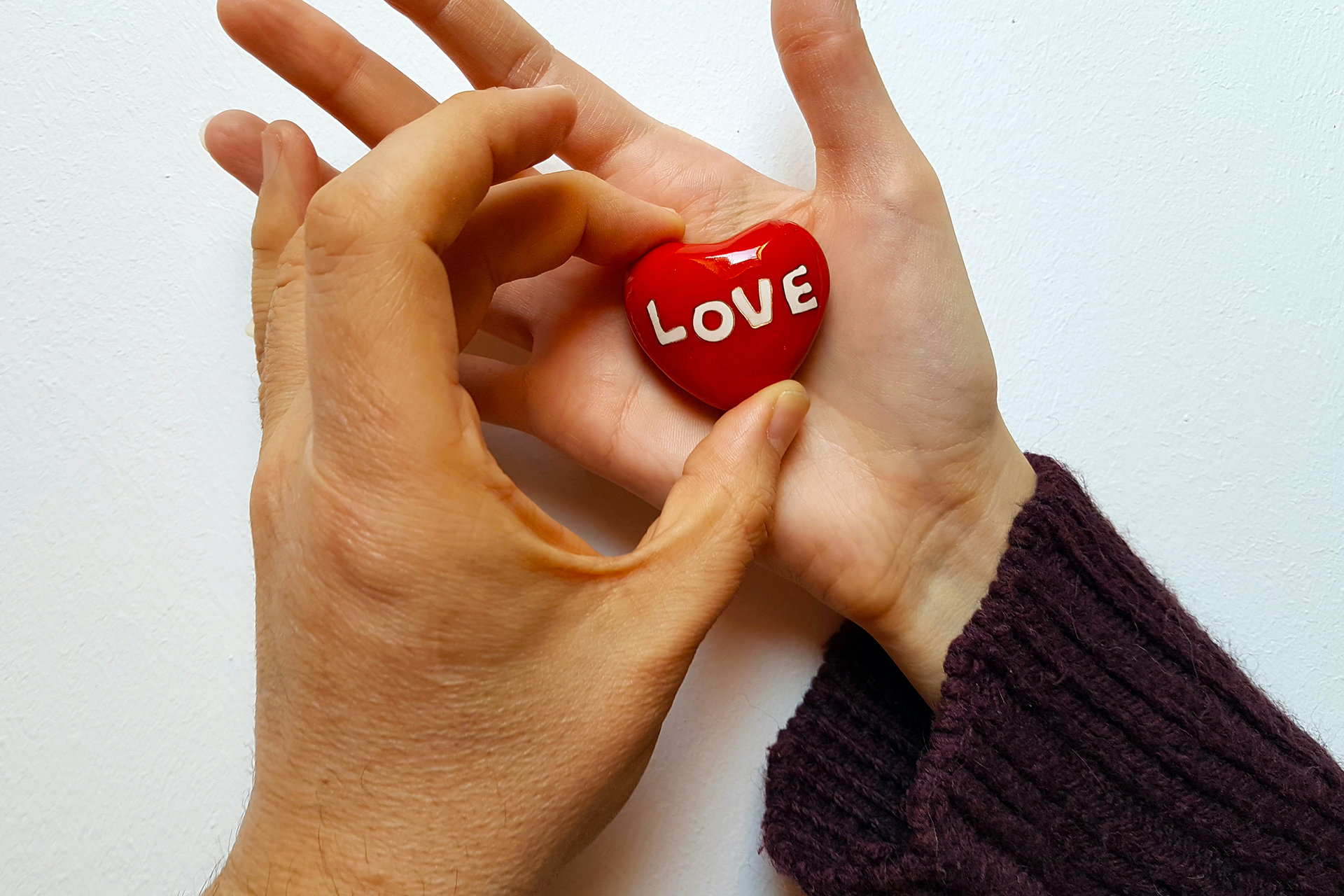 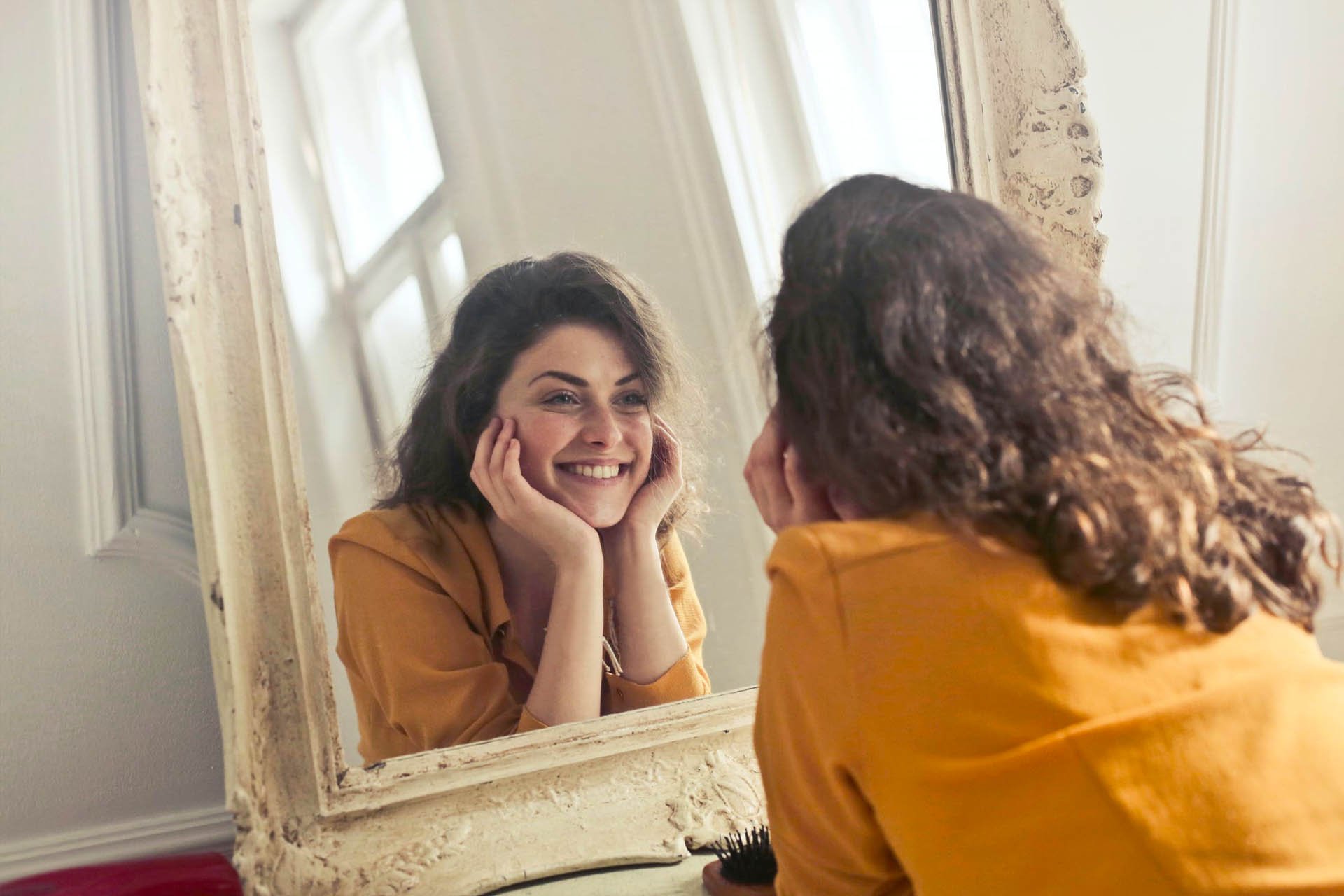 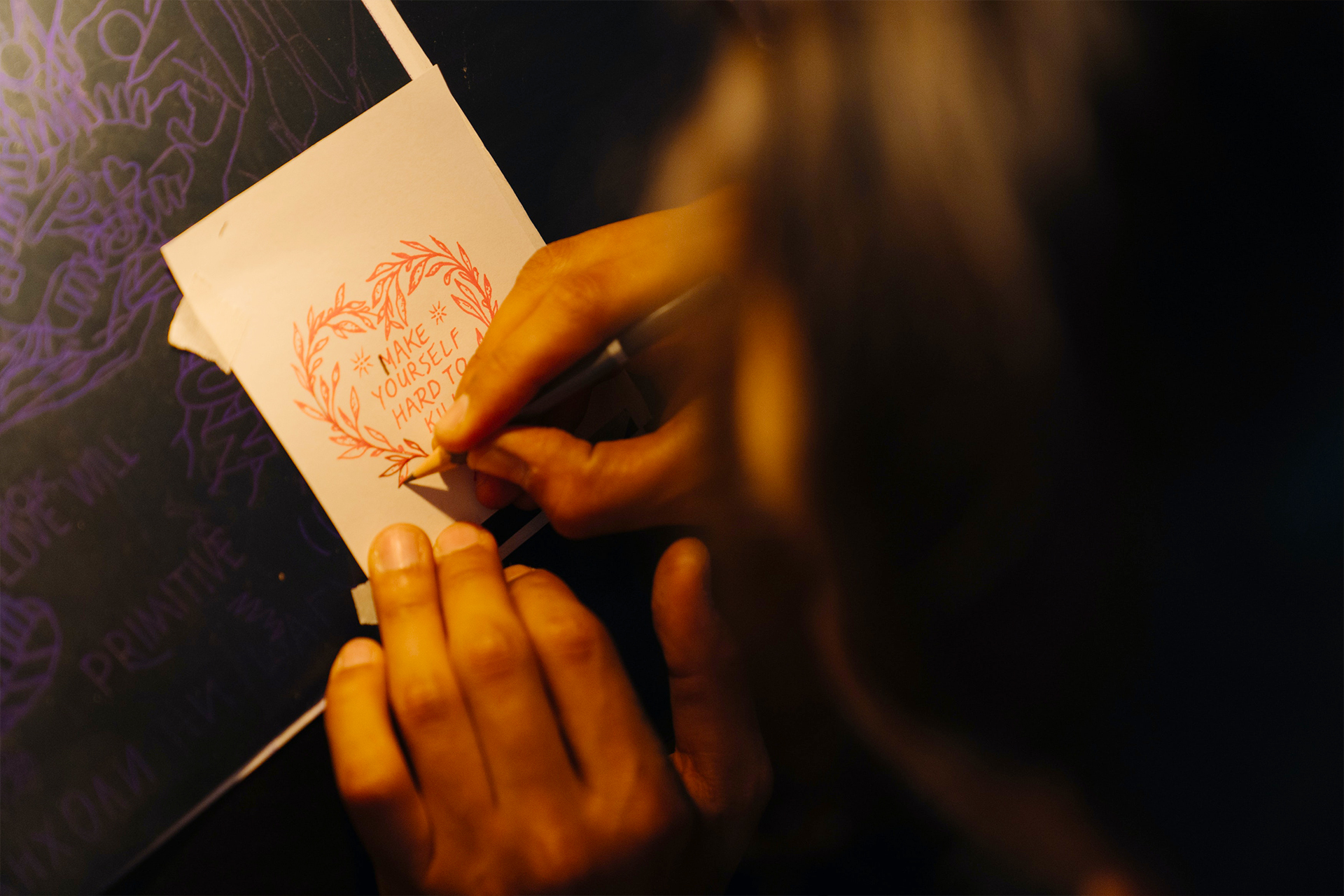 Life as a Pencil – Reflection and Aphorism

Minutes after deep thought looking bluntly on my pen, I wrote: When growths finally