Why Poker Players Can Be Good Investors

There is only a hairline separating gambling and risk, more in particular Poker game. For one thing, it is a play of dice and for second it is notoriously a game of chance – and the chances that the odds will be at your side is slim to nothing. But do you know that poker players can be good investors as well? You bet they know something that we don’t. They understand something we don’t. And they feel something we don’t.

There is a book by Nelson Aldrich titled “Old Money” that says “Every serious choice that a man or woman makes is a leap, more or less frightening, into contingency. Not to make those choices, not to open oneself to misfortune and the fear of misfortune, is a tempting choice, but one give into it at the risk of never living a fully human life”. The statement is pointing towards risk-loving individuals in whatever walks of life, more in particular finances or lifestyles. American in particular, have this propensity for risk – it could be outdoor adventures, odd feats or just simply sitting in front of a snootily laid table for a poker session.

Do you know that www.partypoker.com, the worlds biggest online poker betting website hosts more or less 80,000 online live poker players in day? This is no ordinary achievement for a poker venture that had just opened in 2001 and had at most 40% upsurge in user traffic. From a mere brick-and-mortar betting to online scenario poker gaming at large have cached in 500 to 500 percent patronage close to that period heralded by the triumphant dawn of online technologies.

Wall Street deemed no radical difference with this gambling institutions. In fact, those figures above are blurred by Wall Street’s financial inner workings. Mutual Fund alone accounts to $7 Trillion worth of asset in 2004 alone. NYSE quoted $84 million investors and shareholders in the dawn of year 2000, that accounts to 43.6 percent of America’s adult population and might be true as well to some other countries.

Mr. Jay Gould, a railroad investor and financier is notoriously known as “The Devil of Wall Street” for his cunning skill of separating people from their money. When one time he was attending a church service, a minister asked him on what to do with the hip of cash worth $30,000 that had fallen into the congregation’s lap. Gould quoted the minister to invest it into Missouri Pacific Road. So did the minister, who became exhilarated with the spell of the stock’s exponential growth. But not for long when the stocks started to dip down to less than 50 cents a share. Distraught by the misfortune, he poured all his woes to Mr. Gould. But the guy flipped a check and paid the entire loss to the minister. Then the minister hinted Mr. Gould that despite his prohibition, he told him that he had disclosed the stock tip to his members. “Very well, as a matter of fact, they were the ones I was after,” exclaimed Mr. Gould.

Gould knew that just like the game of poker is that your immediate trade-off will either be risk or reward, gain or loss. In the investment world, the greater the risk the higher the gain. Same is true that the lower the risk, the lower the gains. As simplistic as it is, still this one of the hardest principles to take to heart by common traders in the market. This is where poker player enters into the scene as warriors who understand fully well the two-edged sword of gambling as well as investing in the volatile stock trading and investing marketplace.
“Risk it the defining factor why those who excel in poker usually excel in Wall Street. Poker or Stock industry both reward the calculated risk-takers over just risk mongers. Professional poker players understand the preparation, discipline as well as the opportunity that goes with the trade. Pro poker players understand emotions that stirs behaviors of betters on round table, so they use that information to leverage their performance for gain.”

Remember that investment risk is highly tied to market volatility. This volatility however, just like turbulent sea sides, are just the surfing haven for traders. They know fully well that waves can either make them or drown them. What is important is that they know how to take advantage of the tossing waves and surf with it to their own advantage. And this happens when you are fully trained and with solid human experience in the risk-laden marketplace. This is what poker player has mastered both mentally, emotionally and personally.

By practice, stock market and poker industry are separated only by a thin line. Poker player can enter the Wall Street and pretty much still feel at home only that they have to draw stock candles instead of chips and cards.

Neither do you need to be a poker player or casino regulars. You just need to clear the path – first for yourself – emotionally first and foremost. Second, imbibe that discipline and practice it over and over before tossing your investing board to the waves of the marketplace.

Or better yet, check your tolerance risk with this Simple Investor Tolerance Risk Metrics. 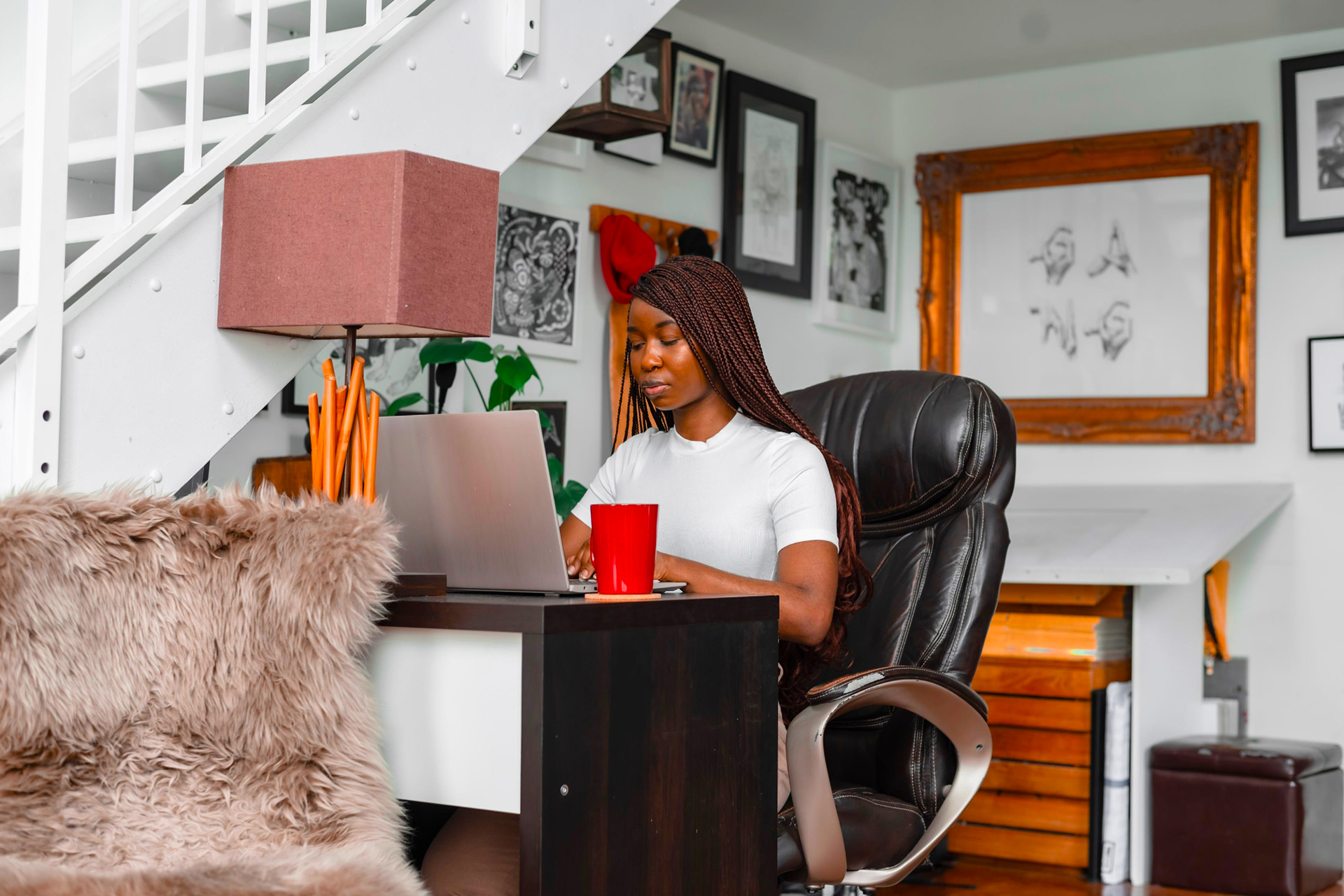 How to Start a Business in an Apartment

You’ve always wanted to start your own business, but since you’re currently living in 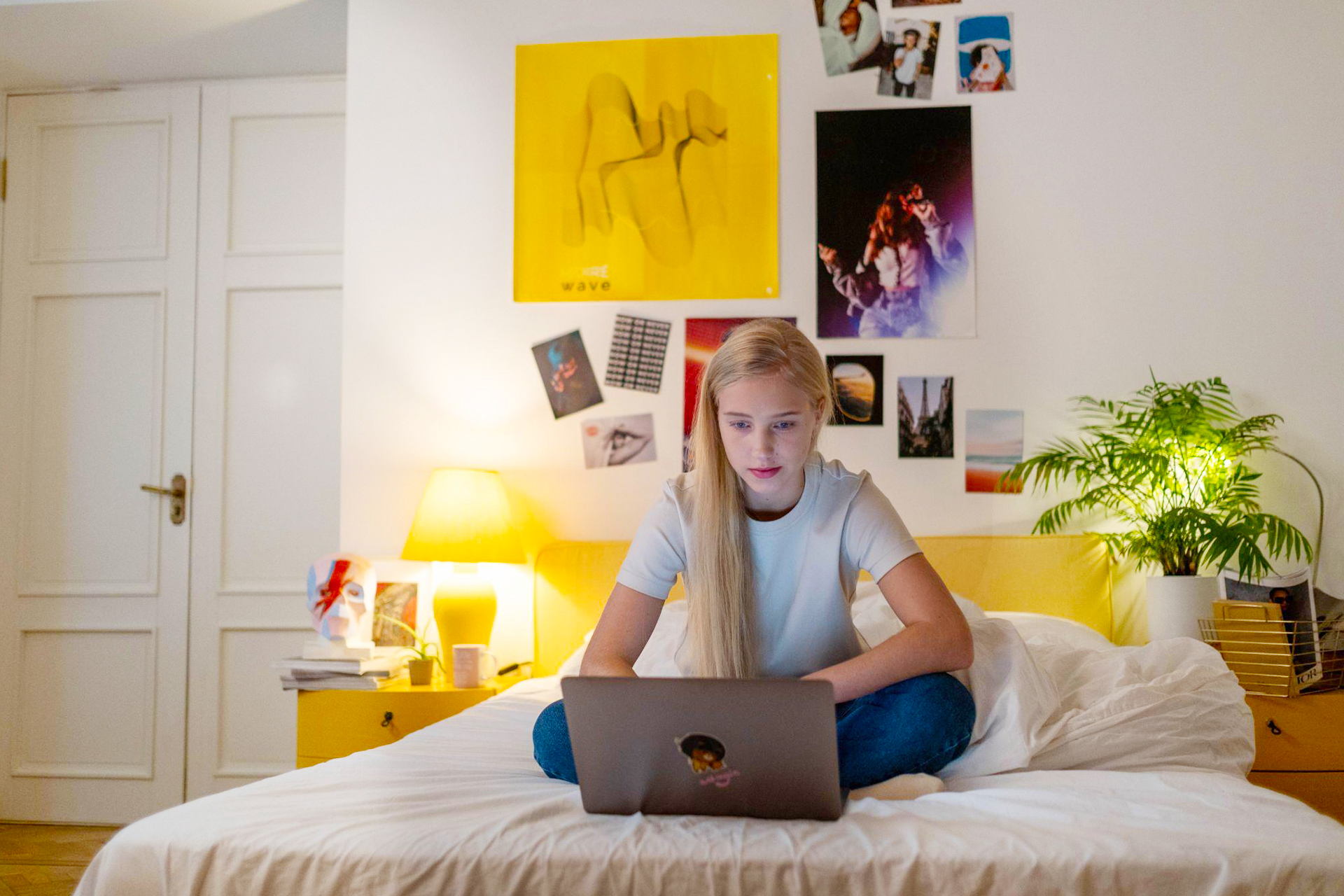 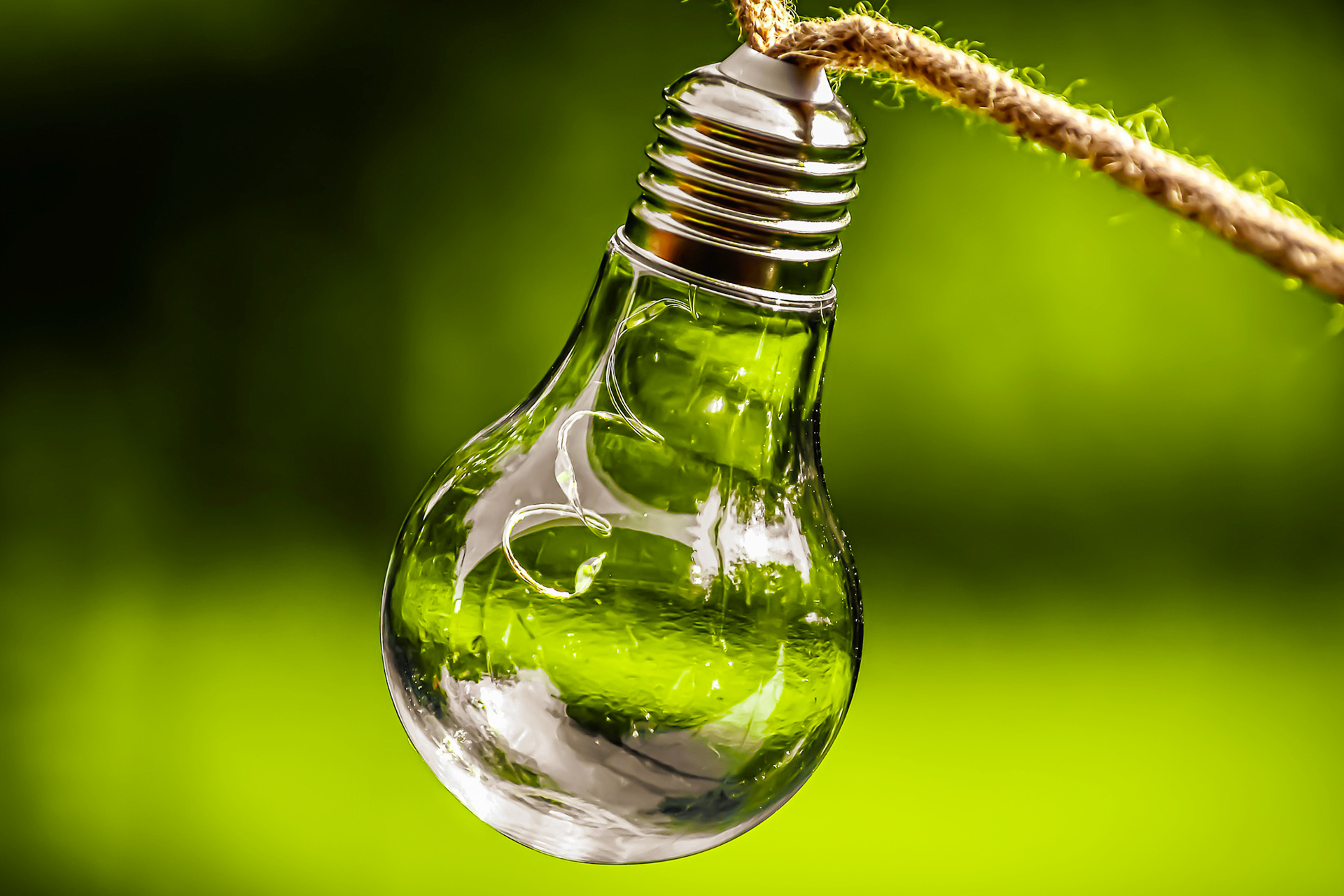